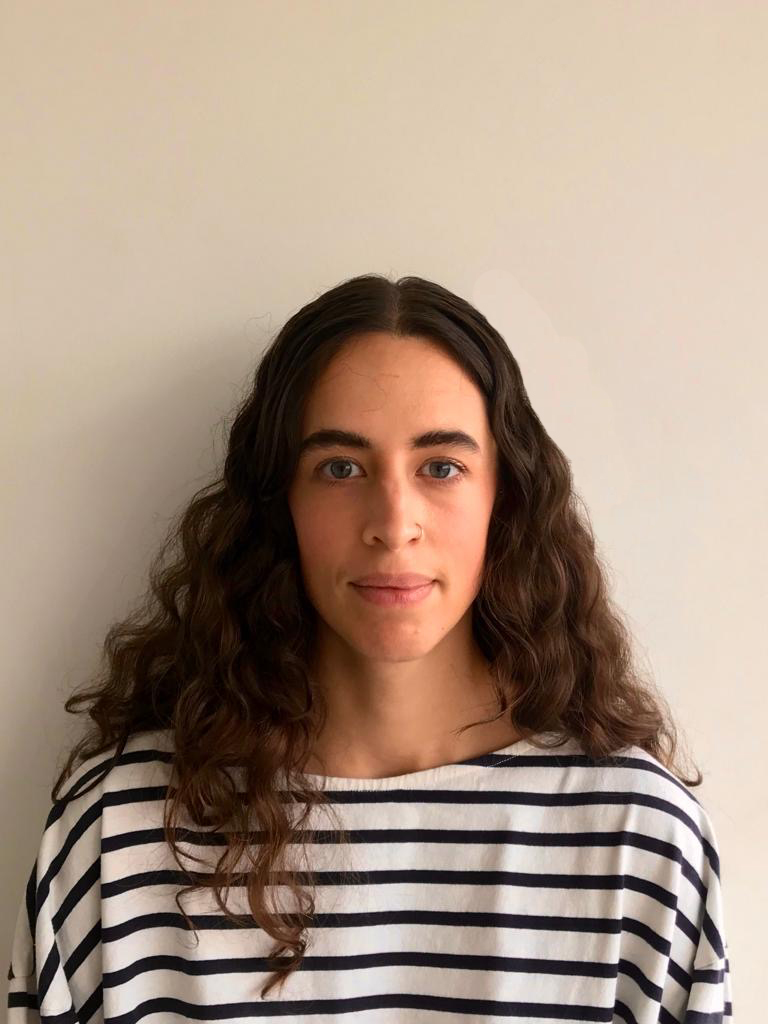 Jane Hall’s writing has changed the way the world views and credits female creatives working within design. The British author, academic, and activist studied architecture at King’s College Cambridge and the Royal College of Art in London before going on to receive the British Council’s inaugural Lina Bo Bardi Fellowship in 2013. Research carried out during this fellowship formed the basis of her Ph.D., and it was while working on that Ph.D. that Hall grew increasingly frustrated with the representation of women in architecture. The frustration developed into a thesis and, in 2019, an important book, Breaking Ground: Architecture by Women.

Hall, who is also part of the Turner-Prize winning architecture and art collective, Assemble, has followed this successful publication with a new book, Woman Made. Subtitled Great Women Designers, the book is the most comprehensive, fully illustrated book on women designers ever published—a celebration of more than 200 women product designers from the early twentieth century to the present day. There are familiar entries profiling such well-known designers as Charlotte Perriand, Ray Eames, Zaha Hadid, and Anni Albers.

However, Hall’s true strength lies in the way she places lesser-known figures at the center of our understanding of modern and contemporary design; in Hall’s book, the problem isn’t that a woman’s work is never done; it’s more often the case that female achievements are rarely recognized.

In this interview, she discusses the amazing stories she uncovered, how they made her rethink design, and which new designers she’s most excited about.

Woman Made The book contains some great stories of triumph in the face of adversity. Which did you most enjoy including?

Jane Hall There are so many women whose extraordinary biographies didn’t even make it into the book, so it is really hard to highlight just one. I was most struck by the way in which it was common for women to have to independently navigate political upheaval, societal pressures, health problems, and gender bias; where design was not necessarily the focus but part of a complex work life. In part, because they both passed away while I was writing the book, I have a particular fondness for Cini Boeri and Nanda Vigo - two early post-war Italians who were critically engaged in design in one of the most hostile environments to be working as a woman independently. Both were conceptually and materially experimental - their designs all having a greatdeal of humor!

WM There are also lots of great designs, many of which are no longer in production. Which ones would you like to see being made available again?

JH I am more interested in designs which have proved too niche to be put into mass production in the first place and were therefore never truly ‘available’ to most, despite that being the original aim of the designer. Much of Danish designer, Greta Jalk’s work employs new industrial techniques and innovation with plywood manufacture but has always remained unaffordable, while Cini Boeri’s Ghost chair or Maria Pergay’s metal pieces are unlikely to be found in the average home. Some designs have evident use yet were never mass-produced, such as Karin Shou Andersen’s amazing cutlery set designed for those with mobility issues. Her work is in MoMA’s collection yet has not been introduced for everyday use.

JHThe book captures significant pieces despite the brevity of thedesigner’s success. So designers like Charlotte Perriand, whose career nearly perfectly spans the twentieth century, sits alongside those such as Eyre de Lanaux, who worked with Eileen Gray but had a short career of only six years, or Franziska Hosken, who similarly ran a design company for a very short time. Hosken’s legacy is in gender activism, writing reports for the UN, and distributing a feminist newsletter into her eighties.

WM How did you go about picking a single product for such prolific and varied designers as, say, Charlotte Perriand?

JH Here I have to credit the amazing team at Phaidon. The picture researchers liaised with designers or their estates to select the correct images and products. In many cases, the designer chose the product themselves. The back of the book includes a timeline which highlights additional works by each designer.

WM One of the book’s key points is that female product designers have played a crucial but overlooked role in the development of today’s designs. Are there particular areas where this is most acute?

JHDesigners in the early twentieth century were material innovators and would more commonly be considered industrial designers. Belle Kogan, Sylvia Stave, Virginia Hammill, or Helen Hughes Dulany all pioneered innovative techniques with metal, while ceramics, textiles, and glass (see all the Finnish designers!) have more commonly been disciplines where women excelled because of gender norms. The Bauhaus workshops were well known for limiting women to the textiles workshops, although those like Marianne Brandt, who designed in metal, were successful outliers. There is a better spread today, with designers, by necessity, working across many material disciplines. Carpentry is certainly a growing area along with digital manufacture. I was struck by how many women spoke passionately about craft, keen to learn traditional skills yet develop techniques suited to contemporary manufacture. Egg Collective are great examples of this.

WM This book is a great accompaniment to your other Phaidon book, Breaking Ground. Is product design more attuned to gender equality than architecture?

JH The majority of women included in Woman Made studied architecture. This is the result of architecture being the only course that considered design in any capacity before industrial design, and then product and furniture design were introduced to design schools in the late twentieth century. Many designers to this day begin their careers as architects. What is clear is that product, and furniture designers consider what they do a spatial discipline in much the same way that architects do.

WM The kinds of commissions the designers in this book received reflect a kind of gender bias. Margarete Schütte-Lihotzky knew little about cookery but was commissioned to design the Frankfurt Kitchen. Has this bias lessened at all?

JH Contemporary designers seem to be affected in a limited capacity by this. Schütte-Lihotzky designed a kitchen but was also heavily involved with designing social housing as a whole. Like with the Frankfurt Kitchen, technological innovation, particularly with materials and manufacturing processes, has been the driver for design, not necessarily social restructuring. Coupled with commercial potential, this remains true today. I have had previous editors at other publishers think that a book about women designers would just catalog curvy pink furniture, so the bias is not only out there but is also incredibly naive!

WM In a few instances, the book features a design that is more commonly credited to a male designer. Was it difficult to establish authorship in some cases?

JH The book does not try to claim individual authorship; rather, it simply points out that a woman was part of the process that produced the design because history tends to exclude them. In some cases, this is autonomous, while in others, it was part of a partnership. Marriage particularly is one reason we don’t see women, at least with the historic examples at a time when it was less likely for women to have a career, let alone an independent one. Noemi Raymond, Ray Eames, Luisa Parisi, Afra Scarpa, Alison Smithson, Susi Berger are just a few. Luckily women appear to have more visibility in contemporary partnerships. This may be because things have changed, or it may be because history hasn’t written them out yet. Woman Made is an important book as it attempts, as a reference point, to ensure women designers have a better chance of visibility.

WM Who among the next generation of women designers are you most interested in?

JH There are so many smart designers working right now. I particularly enjoyed discovering the work of Kawther Al Saffar, from Kuwait and Rand Abdul Jabbar, from Dubai, because both designers are working in territories that have nascent international design scenes, outside of Northern Europe and North America where much of the focus in the West has been over the last one hundred years. Their work is carefully crafted while simply and elegantly narrating a number of complex socio-political themes.